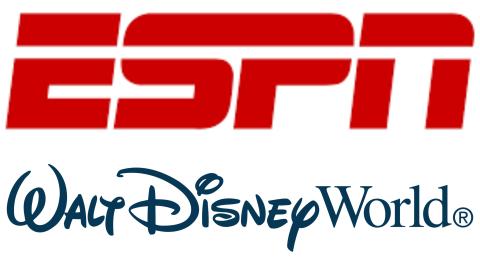 Two Alabama State University students will spend their summer working for world-renowned corporations and gaining experience that will help to prepare them for their chosen careers. One student will work at Walt Disney World in Orlando, Fla., and the other at ESPN in Washington, D.C., thanks to the University’s focus on student success.

Jaicee Christian, a junior majoring in Communications and Christian D. Williams, a senior Marketing major, both say that they have received opportunities to work alongside professionals with companies at the top of their career “wish-lists.”

Jaicee Christian’s excellent GPA helped him to be one of only six students selected nationwide as Rhoden Fellows by Andscape, a subsidiary of ESPN.

As part of his fellowship, Christian will be exposed to diverse aspects of broadcasting, including sports, HBCU news and culture.

"I will be stationed in Washington D.C. at the Andscape Headquarters, which will give me a better feel and understanding about the entertainment industry and the pulse of the nation," Christian stated.

"I am the first ASU student to ever receive the Rhoden Fellowship, and it makes me especially proud that out of 6,357 HBCU students considered for it nationwide, that I am one out of only six fellows that were selected."

He said that working for ESPN has been a dream of his since childhood.

"I’ve always had a vision to work with ESPN, but didn't know the steps to get there until I was assisted by the staff at Alabama State University," Christian said. "With this fellowship, I am closer to getting hired in a full-time position at ESPN."

Williams, who serves as an ASU Golden Ambassador, has been named as a participant in the Walt Disney World Internship/College Program, which is based in its Orlando, Fla. headquarters. He will start his 3-month position as a sales-host on May 16. Williams was one of just a handful of university students selected for this honor nationwide, and his selection was based on his GPA and his outstanding extracurricular record while in school.

"Having a chance to work for Disney World, in a corporate capacity that allows me to network with its professionals, gives me a chance to experience corporate life at its fullest, as well as living outside of my home state of Alabama for the first time," Williams said.