Shaq and 2 Chains to Appear at 78th Magic City Classic

Basketball legend Shaquille “Shaq” O’Neal will serve as the ambassador of the 78th annual McDonald’s Magic City Classic presented by Coca-Cola, on Oct. 26.

As ambassador, Shaq will greet fans at the McDonald’s Magic City Classic Parade as the Parade’s Grand Marshal and entertain the crowd during the game at Legion Field in Birmingham, Alabama. 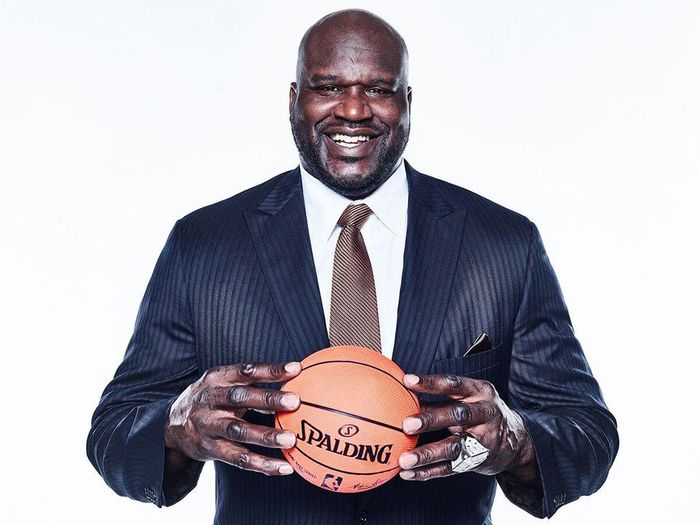 Following his basketball career, Shaq found success off the court in acting, music, television and is currently an analyst on Inside The NBA on TNT.

At halftime, presidents of ASU and Alabama A&M will honor Shaq as the ambassador.

The game ends, but the party continues. Stick around for the postgame concert featuring Grammy-award winning rapper 2 Chainz.  Admission to the concert is included with the game ticket.