A Memorandum of  Understanding (MOU) will be signed during a news conference presided over by ASU's President Dr. Quinton T. Ross Jr., which is between Alabama State University's Levi Watkins Learning Center's (LWLC) Archives and the Courageous Free Thinkers Committee of the Selma-Dallas County Friends of the Selma to Montgomery National Historic Trail Association.

The news conference and signing ceremony will be held at the ASU Library (LWLC) in its first floor Lecture Hall on Wednesday (Oct. 16) at 1 p.m., which is located at 1140 N. University Drive.

Those participating in the news conference and in the signing ceremony will be ASU President Dr. Quinton T. Ross Jr.; ASU's Dr. Janice Franklin, dean of the Levi Watkins Learning Center;  Dr. Howard Robinson II, ASU archivist, and the Rev. James Perkins, chairman of Selma's Courageous Free Thinkers Committee and the pastor of Selma's Ebenezer Missionary Baptist Church where the leader of the "Courageous Eight," Rev. F. D. Reese,  served as its pastor for 50 years.

President Ross and others will discuss how under the partnership agreement, ASU and the Courageous Free Thinkers Committee, will manage a traveling exhibition based on Selma’s voting rights activists, who historians refer to as the "Courageous Eight.”  Those eight peaceful protesters were leaders advocating voting rights, equality and justice for all people regardless of race during the historic and turbulent 1960's in Selma, and Dallas County. The "Eight" were Rev. F.D. Reese, Ulysses Blackmon, Amelia Boynton-Robinson, Ernest Doyle, Marie Foster, James Gildersleeve, Rev. J.D. Hunter and Rev. Henry Shannon.

All eight of these individuals also played important roles in the 1965 Selma to Montgomery March, which historians say led to the enactment of the 1965 Voting Rights Act by the U.S. Congress.

ASU will house and exhibit framed pencil portraits of the "Courageous Eight" in an exhibition of the same name as part of its forum and series of celebrations relating to the Voting Rights history in Alabama. After its premiere at ASU, the exhibition will travel across the nation to various Historically Black Colleges and Universities. 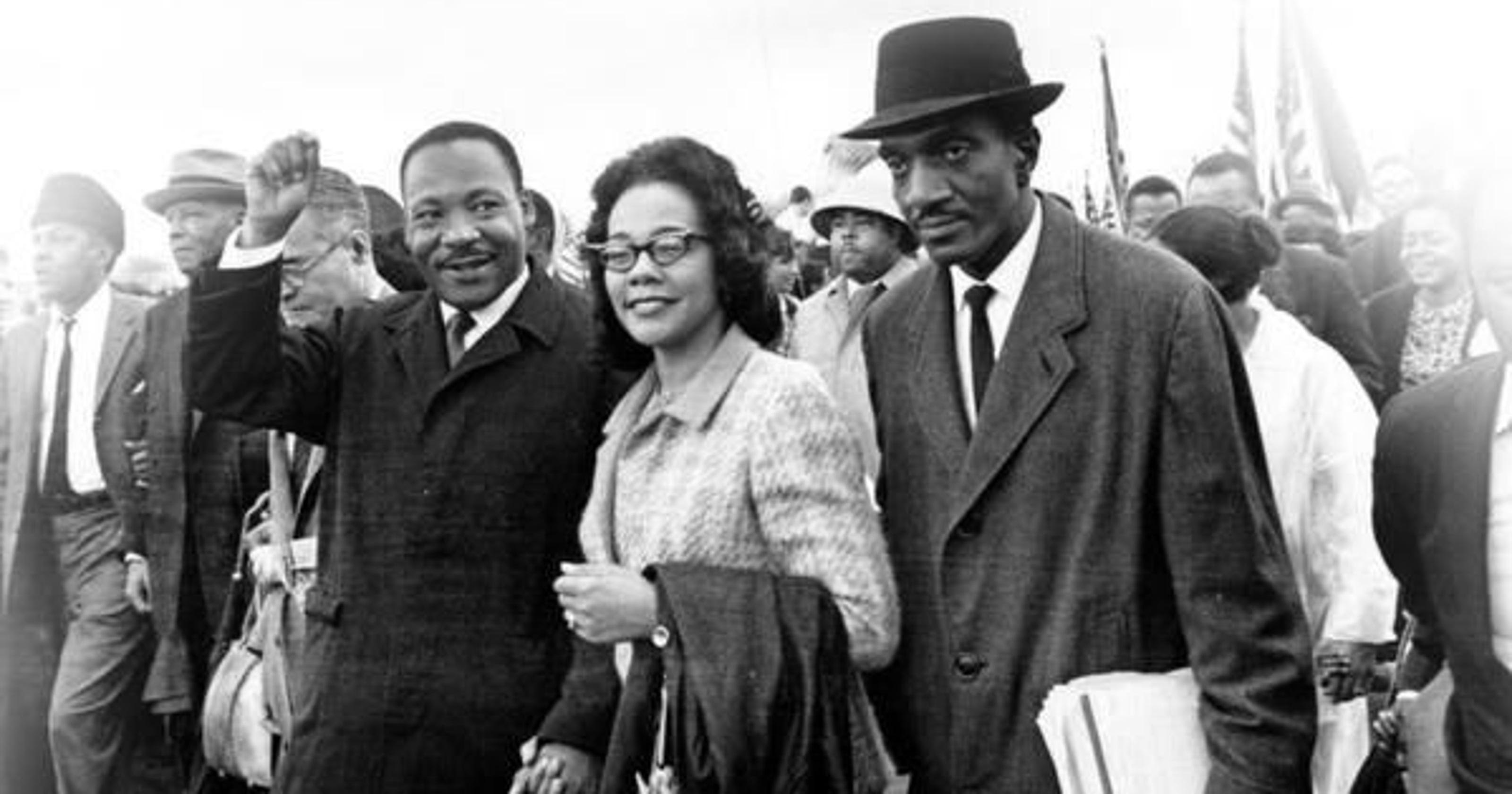 In the early 1960s, only 300 black citizens were registered to vote in Dallas County/Selma out of a total of over 10,000 black citizens who were eligible to vote. An Alabama State University alumnus, Rev. F.D., Reese (Class of 1951/math major) led a group of activists known as Selma's "Courageous Eight" who peacefully protested for African-American voting rights and equal justice despite threats, violence and law enforcement sanctioned murder aimed at stopping the protests, marches and mass meetings led by the "Eight" in order to allow all of Dallas County's citizens to vote regardless of their race.

Reese discussed those "bad old days" with an ASU news media reporter when he was honored on campus in 2015 for his civil rights heroism and leadership.

"We were ready to give our lives to let those who controlled voting in Selma and Dallas County - including its evil Sheriff Jim Clark - know that we were going to determine our own destiny despite violence and intimidation," Reese said.

It was Reese acting as the president of the Dallas County Voter's League who sent a letter inviting Dr. King and the Southern Christian Leadership Conference to come to Selma in the 1960s to help its local voting rights movement, which was led by the "Courageous Eight" who will be honored at the news conference/signing ceremony held on campus Wednesday. 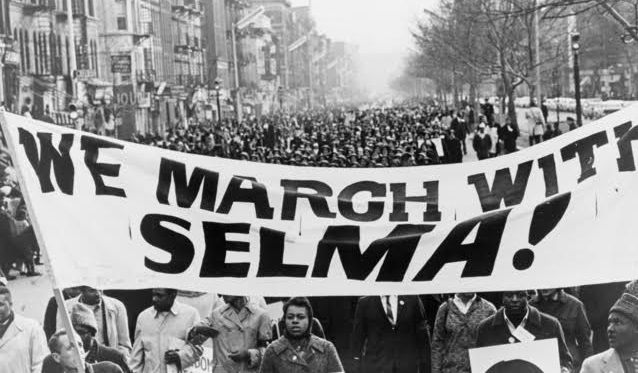