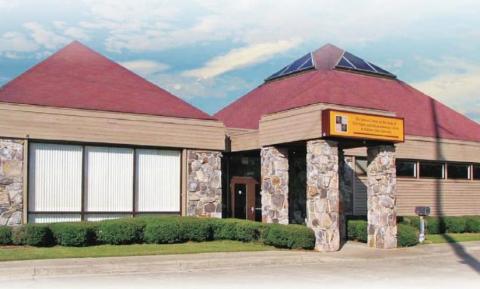 The National Center for the Study of Civil Rights and African-American Culture at Alabama State University will host the 15th Annual Patrons and Donors Reception on Sunday August 18 at 3 pm at the J. Garrick Hardy Student Center Theater, John Garrick Hardy Center.

The Patrons and Donors Reception at Alabama State University (ASU) is held to recognize and honor the Patrons of the National Center for the Study of Civil Rights and African-American Culture (National Center). This program is an opportunity to say thank you to individuals and organizations that have contributed financial or material donations to the University.

The National Center will highlight notable collections from the following Donors:

Fred Wesley, Jazz Trombonist known as “Funky Fred,” is celebrated for his work as band director for James Brown in the 1960s and 1970. Fred Wesly donated his famous black trombone to ASU. Wesley recorded several songs with James Brown, including “Say it Loud – I’m Black and I’m Proud,” a hit song he co-wrote “Hot Pants.” Wesley also worked with Parliament-Funkadelic in the mid-1970s and he began a twenty-year stint performing and recording with Count Basie in 1977. Fred Wesley attended ASU and played in the stage band during 1968. Directly after leaving ASU Wesley toured with Ike and Tina Turner. He has also played performed with Ray Charles, Lionel Hampton, Van Morrison, and De La Soul.

The Dr. T. Clifford Bibb collections features over 2,000 books with a strong focus on the African and African American experience. This Northwestern University Ph.D. taught Humanities and English at ASU for 32 years. The collection was donated to the University by his daughter Tura C. Bibb-Stinson.

Woody McCorvey, a notable college football coach (UA, Clemson, Tennessee), played quarterback at ASU during the 1968 – 1971 terms. He is a 1972 ASU graduate.

There will be artifacts from each collection on display in the Levi Watkins Learning Center Lecture Hall and Special Collection. Refreshments will be served.