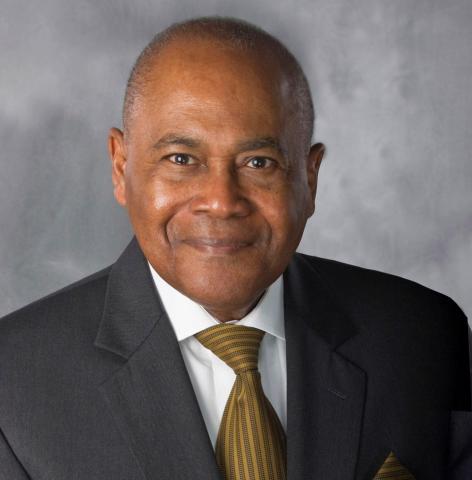 Alabama State University announced the passing of two well-known members of the Hornet family this week.

Both Dr. Alfred Samuel Smith, ASU's retired interim Provost and vice president of Academic Affairs, and Dr. Cynthia Harris, an ASU alumna who served as the director of the W.E.B. Dubois Honors Program in ASU’s University College, died on July 28.

Smith's career spanned more than three decades at the University. Before taking over the leadership reigns in the Provost's office, he was a full professor of biology.

ASU President, Dr. Quinton T. Ross, Jr., remembered Smith as "A scholar, a loyal and dedicated member of the Hornet Nation family, and a kind and humble man who always put ASU's students ahead of everything else."

Harris is remembered as a dedicated ASU employee of 23 years who had recently been named as the incoming president of the National Association of African- American Honors Programs.

In his announcement of her passing, Ross said, "Dr. Harris was always focused on student success and was a proud Hornet."

Ross has asked that their families, colleagues, and the students whose lives that they touched be kept in the thoughts and prayers of all members of the Hornet Nation family.