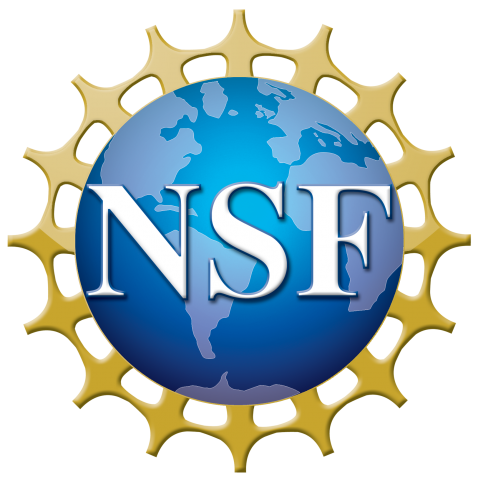 One of Alabama State University's top academic officers has been appointed by The National Science Foundation (NSF) to one of its most prestigious scientific research-related nationwide committees. ASU's associate provost for Academic Affairs, Dr. Kennedy S. Wekesa, is now a member of The National Science Foundation's Advisory Committee for the Biological Sciences Directorate.

"I am both excited and humbled by the appointment to the NSF's Biological Sciences Committee (BIO AC)," Wekesa said by phone. "With over 21-years of research experience in biological science, I hope to use the expertise that I have acquired to offer advice to the committee, which will have the possibility of promoting many positive things within the realm of science and research for the betterment of humankind." 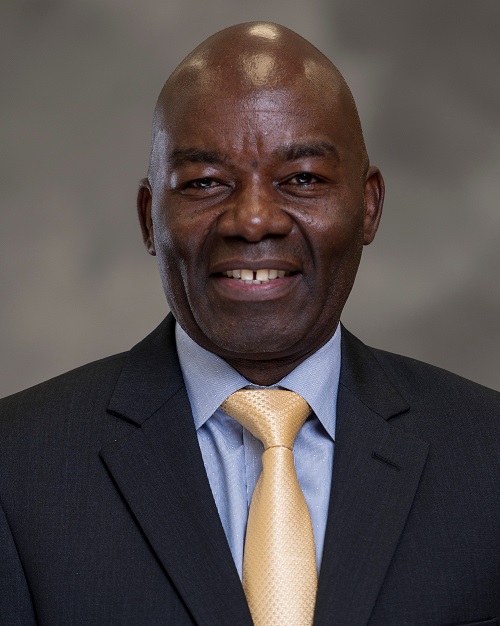 Dr. Wekesa (pictured left - photo credit: ASU's David Campbell) began his new term on October 1, and it continues through December 31, 2024.
In a statement released by the NSF about Wekesa's appointment, it states that it relies on the judgment of external experts to provide advice and recommendations concerning support for research, education, and infrastructure to the grant funding arm of The National Science Foundation.
The NSF explains that external advisory groups are an integral mechanism for obtaining such advice.
"As part of its commitment to fulfilling the NSF mission of broadening participation in science, we are seeking to strengthen its connections to minority-serving institutions. We believe that Dr. Wekesa's experience as a professor of biology with expertise in molecular biology and his position as a leader in academic affairs at a historically black university would position him to make a valuable contribution to this committee, and to NSF," stated NSF's Directorate of Biological Sciences.
ABOUT THE BIO ADVISORY COMMITTEE

The NSF's Biological Sciences Advisory Committee advises the Directorate on such issues as:
* How its mission, programs, and goals can best serve the scientific community;
* Institutional administration and policy;
* How it can promote quality graduate and undergraduate education in the biological sciences;
* Priority investment areas in biological research;
* Advice on the Government Performance and Results Act, including on its Committee of Visitors.

The BIO AC meets twice a year and its members represent a cross-section of biology with representatives from many different subdisciplines within the field; a cross - section of institutions including industry; broad geographic representation; and balanced representation of women and under-represented minorities.
"My appointment is not only good for Alabama State University, but for the HBCU community because it allows one of its own community members to greater amplify the voices and opinions of America's Historic Black Colleges and Universities and will help bridge the gap for traditionally underserved colleges and universities within the scientific community," Wekesa said.
News media contact: Kenneth Mullinax, 334-229-4104.
###