The National Alumni Association, Inc. (NAA) 35th Biennial Convention convened at Alabama State University on July 26 to 28, with more than 100 NAA members attending to conduct business under the theme, "Building a Stronger Bridge".

"It is always good to return to campus to rekindle that Ole Bama State Spirit and to view the University's expansion," said Erick Wright, President of the NAA. "The NAA comes home to ASU every other convention to continue its mission of University support."

One of the convention highlights was the NAA's effort to support the Hornet Nation Food Pantry initiative. Attendees donated non-perishable items and a $300 monetary donation to assist students.

"As part of the NAA's Community Service partnership with the University, NAA delegates were ask to bring items for the food pantry and they responded favorably with goods and funds to increase food pantry assistance," Wright said. 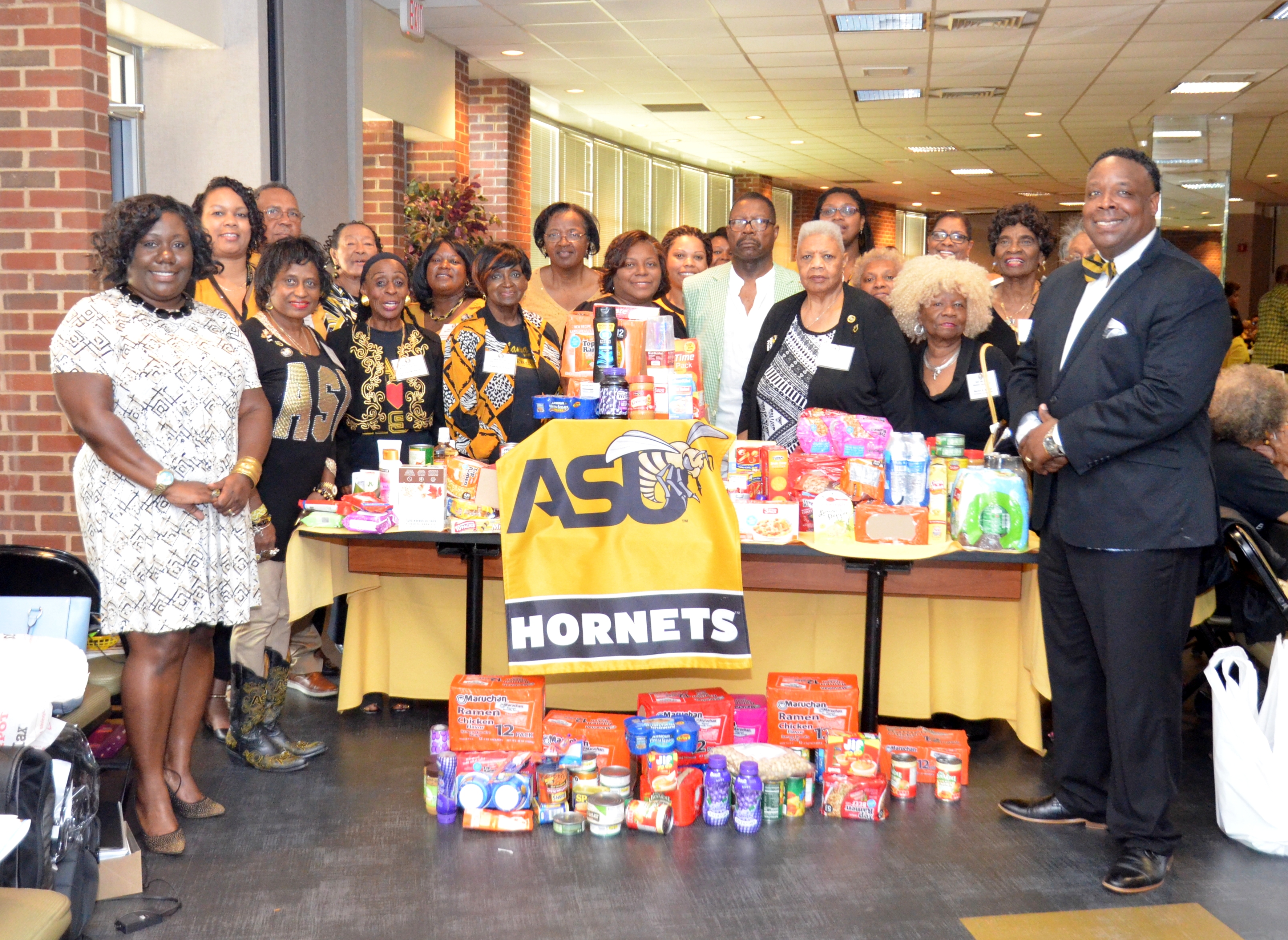 Cromwell Handy, director of Alumni Affairs at ASU, said the convention gave those who were in attendance a feeling of being back at home at O' Mother Dear, where everything began and where their future was shaped.

"By being on campus, they were able to see the progress, the needs  and the impact that they are making on the university through their contributions and support," Handy said.