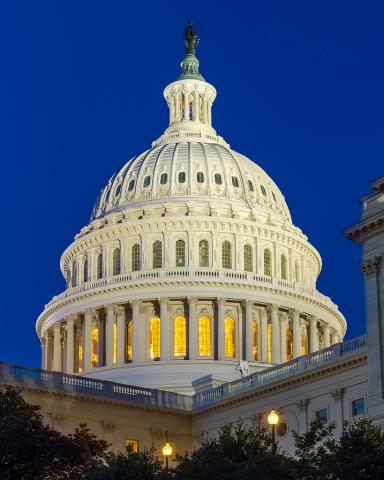 -  This story was written by Kenneth Mullinax/ASU.

The Metro Washington, D.C. Alumni Chapter of The Alabama State University held yet another incredibly successful annual scholarship and fundraising awards dinner on July 20, which saw over $21,000 being awarded to ASU’s incoming and current students; and even more money raised for future scholarships.

Joining the alumni from the greater Washington, D.C. metropolitan area to celebrate its students and its fundraising success were two members of the staff of ASU President Quinton T. Ross, Jr., who traveled-up from the campus in Montgomery to fellowship with members of the Hornet Nation. They included ASU Vice President of Institutional Advancement, Lois Russell, and the Director of ASU Alumni Relations, Cromwell Handy. Handy also spoke at the event and according to one bystander "Excited all of those present with positive comments and ASU cheer."

Under the fundraising leadership of alumnus Howard Watkins, who serves as chairman of the Chapter's Scholarship and Awards Committee, $21,000 was presented in scholarships to incoming and current students with additional monies raised by University alumni in the nation's capital for future scholarships.

Watkins said that the largest donation was in the amount $20,000, which was given by Charles H. French. French and his family donate to ASU students in memory of his wife of 62 years, Sylvia Elaine French.  "Mr. French and his family for the past four years have donated more than $40,000 to incoming and current ASU students from the District of Columbia," Watkins said. "The French family are among the most steady and reliable donors that we are blessed to have involved with our scholarship effort," Watkins added.

In addition to French's donation, alumni, friends, and supporters gave an additional $17,785 with total donations to date of $37,785.

In addition to other activities, the Metro D.C. alumni also recognized two international students and awarded them scholarships to the University.