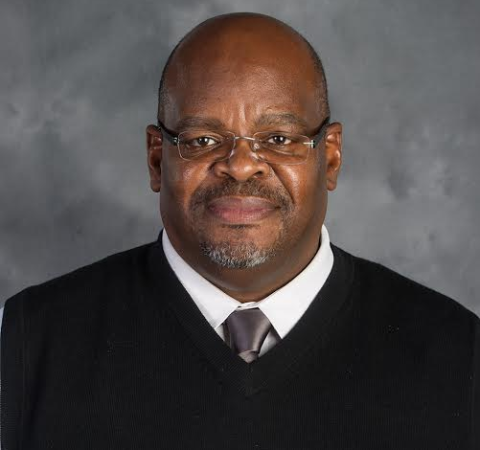 Alabama State University's Levi Watkins Learning Center (LWLC) is highlighting the experiences and contributions made by Asian-Americans and Pacific Islanders during national Asian-American Month. During the month of May, the LWLC is displaying a five-part documentary on the library's fifth-floor movie wall from 9 a.m. to 3 p.m., Monday-Friday.

Associate archivist, Raegan Stearns, oversees the video tribute and explains that it is also available to be viewed 24/7 online by clicking the following link: Academic Video Online database.

"In celebration of this important and diverse segment of our nation's citizens, the Levi Watkins Learning Center is proud to screen this video that highlights the myriad history, data, information and contributions that Asian-Americans have and are contributing to our country," Stearns stated.

ASIAN-AMERICANS’ HISTORY AND IMPORTANCE TO AMERICA

Dr. Howard Robinson, associate director of the LWLC and a noted historian, explains that the Asian-American segment of the nation’s population has played an important role since before the American Revolution.

"It is important to celebrate Asian-Americans in the life and culture of the United States since they have contributed so very much to it in terms of culture, innovation and economic success," Robinson said. "In recent times (from 2010-2015) more Asian-Americans have immigrated into the U.S. than any other group, according to data from the Pugh Research Center. They presently make up 5.4 percent of the citizens in the country, which they first came to in the days of the Spanish conquistadors in the 15th century."

Robinson explained that like many minority groups in America, Asian Americans also have been subjected to racial inequality and injustice.

"America, unfortunately, has had a long experience with anti-Asian experiences that first began formally with the Naturalization Act of 1790 that limited citizenship to only free white Europeans. Asians have had their immigration curtailed except in times of dire labor shortages when businessmen and politicians needed them to build railroads and other large infrastructure projects. That all changed in 1965, when more positive immigration policies were enacted under President Lyndon Johnson's 'Great Society' initiatives during the height of the civil rights movement.”

NUMEROUS CONTRIBUTIONS TO CULTURE AND BUSINESS

Robinson says that since the positive changes made in the mid-1960's, the advancement of Asian-American's importance to the United States has been impressive.

"In celebrating Asian-American Month in May nationwide, we commemorate that they have intertwined and are now an important part of the very fabric that makes America one of the greatest nations in the world," Robinson stated. "We see that Asian citizens have emerged as leaders of industry and culture; with such people as YouTube’s founder, Steve Chen, Zoom-CEO Eric Yuan, Jerry Yang, co-founder of Yahoo, and designer Vera Wang -- all emerging as titans of business."

"Asian-Americans are making a huge positive impact on the nation, and the five-part documentary that the library is sharing this month with the University and the public is well worth the time in watching and learning from it," Robinson added.