Join us as we honor the memory of our founders and recognize notable alumni with the presentation of the 2021 Spirit Awards. 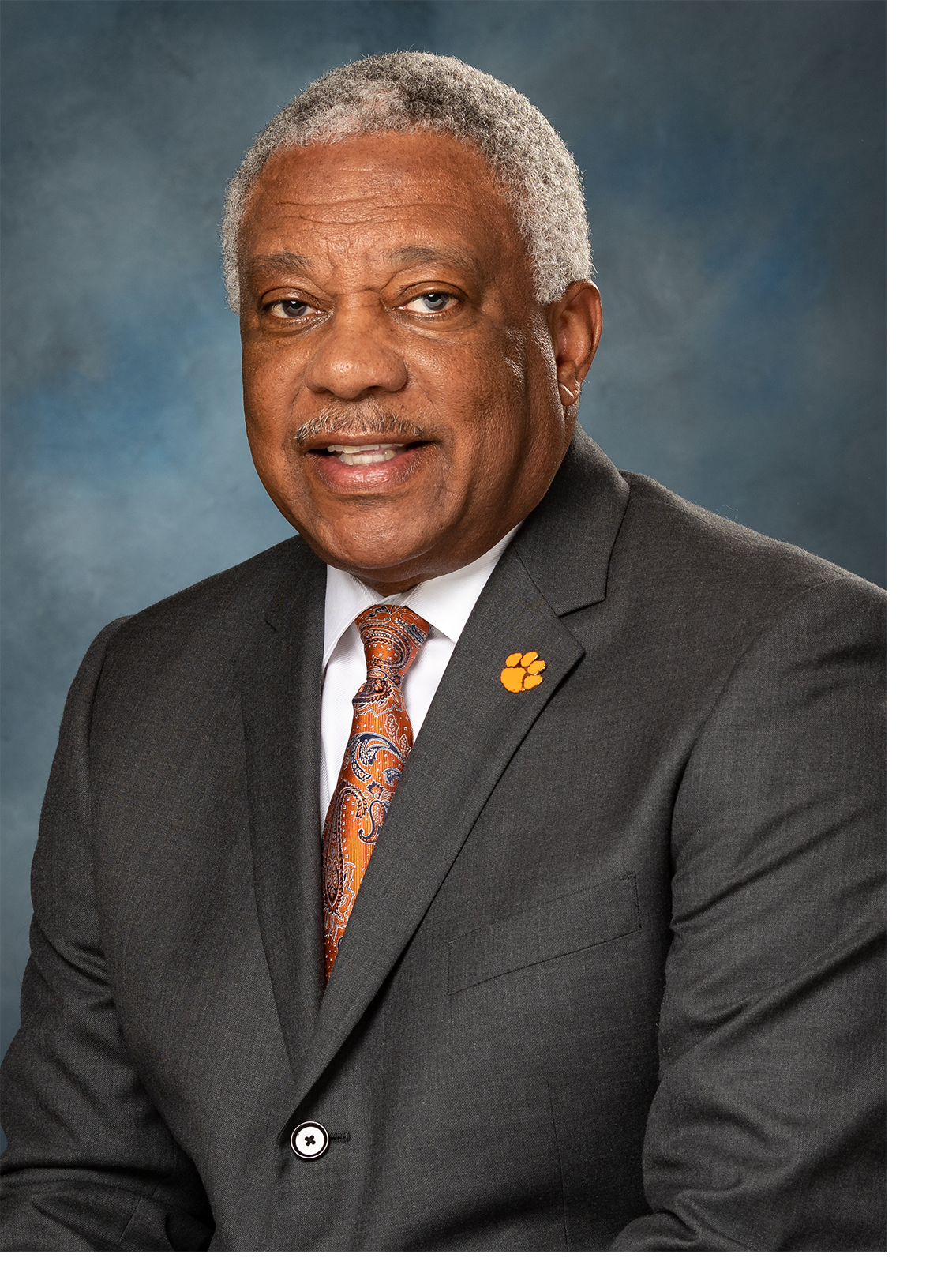 Woodrow “Woody” McCorvey is a Hornet of outstanding achievement both as an award-winning football coach and as a mentor of young athletes.

A 1972 graduate of Alabama State University, McCorvey also holds a master’s degree from the University of West Florida.

In the 49 years since his graduation, McCorvey has distinguished himself as one of the premier coaches in college football. His collegiate coaching career began in 1978 at North Carolina Central. He was an assistant coach at Alabama A&M for three years. He began his first stint at Clemson in 1983, coaching there for six years. He joined the coaching staff at the University of Alabama in 1990 where he helped to lead winning teams for the next seven years. Over the course of his career, Coach McCorvey has also held positions at South Carolina, Tennessee and Mississippi State.

McCorvey returned to Clemson in 2009 and now serves as the Associate Athletic Director of Football Administration. As a coach, McCorvey is credited with helping to bring the Tigers to a level of consistent excellence that culminated in national championships following the 2016 and 2018 seasons.

During his acceptance of the 2020 Bear Bryant Coach of the Year Award, Clemson Head Coach Dabo Swinney turned the national spotlight from himself to McCorvey. Swinney played and later coached under McCorvey at Alabama. He paid tribute to McCorvey saying his former coach’s name should also be on the award.

That stirring salute to McCorvey highlights the essence of a career that has been focused on building champions both on and off the field.

McCorvey is the recipient of numerous awards, including the 2015 AFCA Outstanding Achievement Award for his contributions to college football. He has served on several prestigious committees such as the Rose Bowl Advisory Committee and the College Football Playoff Advisory Committee.

He is one of only eight people selected for the Class of 2020 for the Alabama Sports Hall of Fame. Prior to that honor, he was inducted into the Atmore, Alabama, Hall of Fame in 2010. 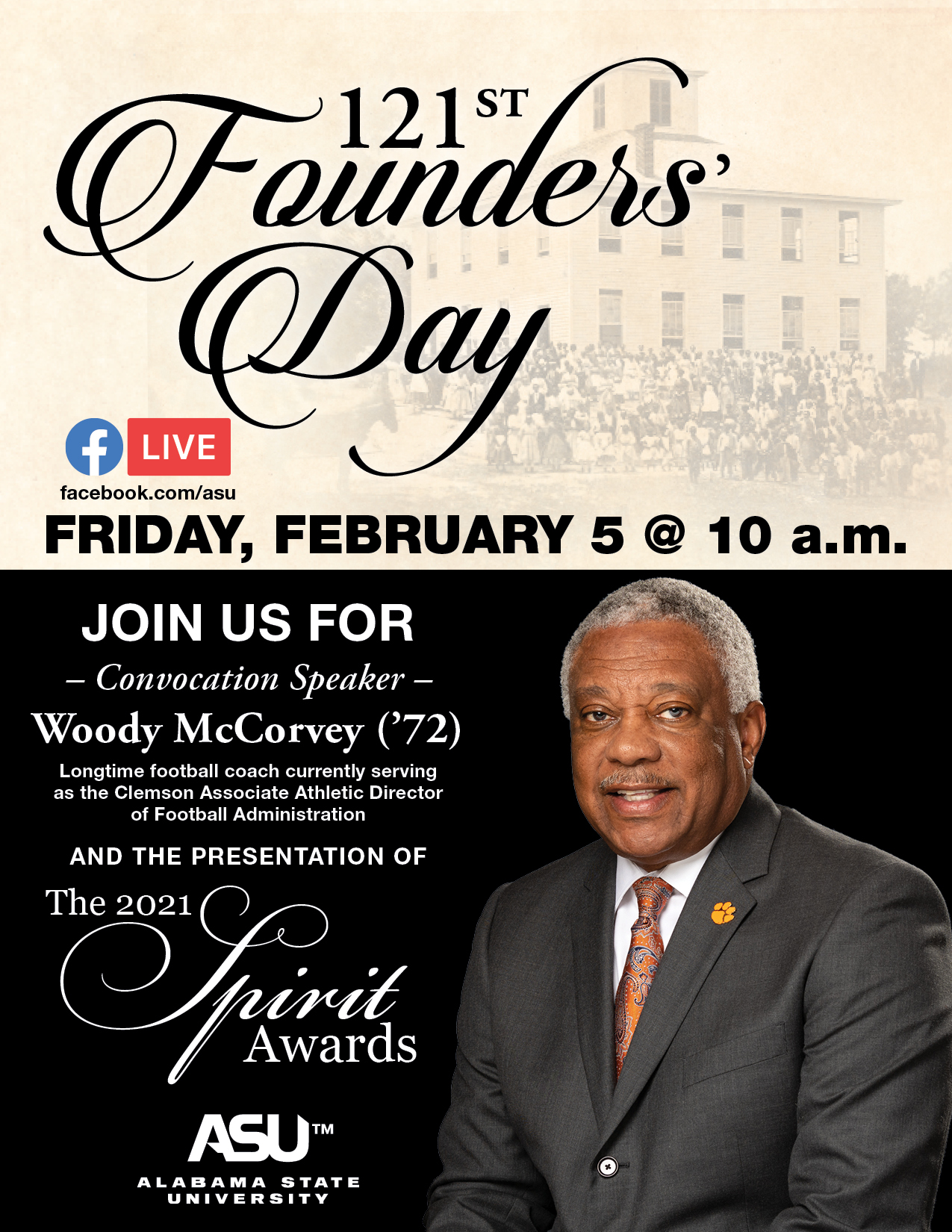