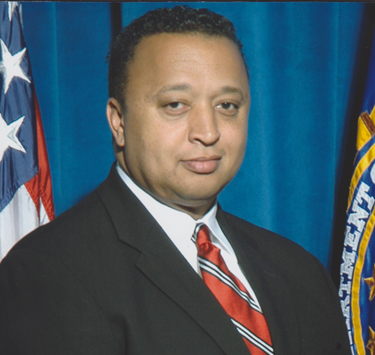 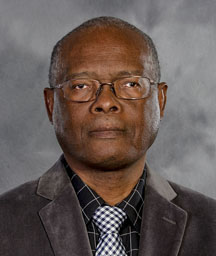 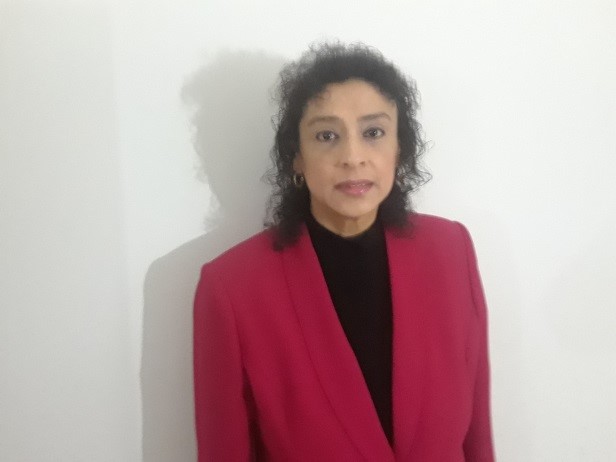 Bio: Dr. Delilah Dotremon is a full Professor of both Criminal Justice and Sociology at Alabama State University. She has numerous peer reviewed publications in Regional, National, and International Journals. Her areas of specialty include Drug Use Among African-Americans, The Treatment of State Correctional Inmates, Domestic Violence Among Minority Women, and she has a keen interest in the Slavery Laws of Louisiana, both before and after statehood. At ASU, Dr. Dotremon is the Sponsor of the Criminal Justice Club and the Pre-Law Society. 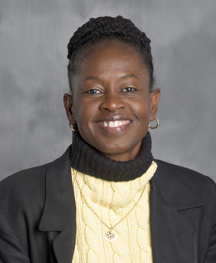 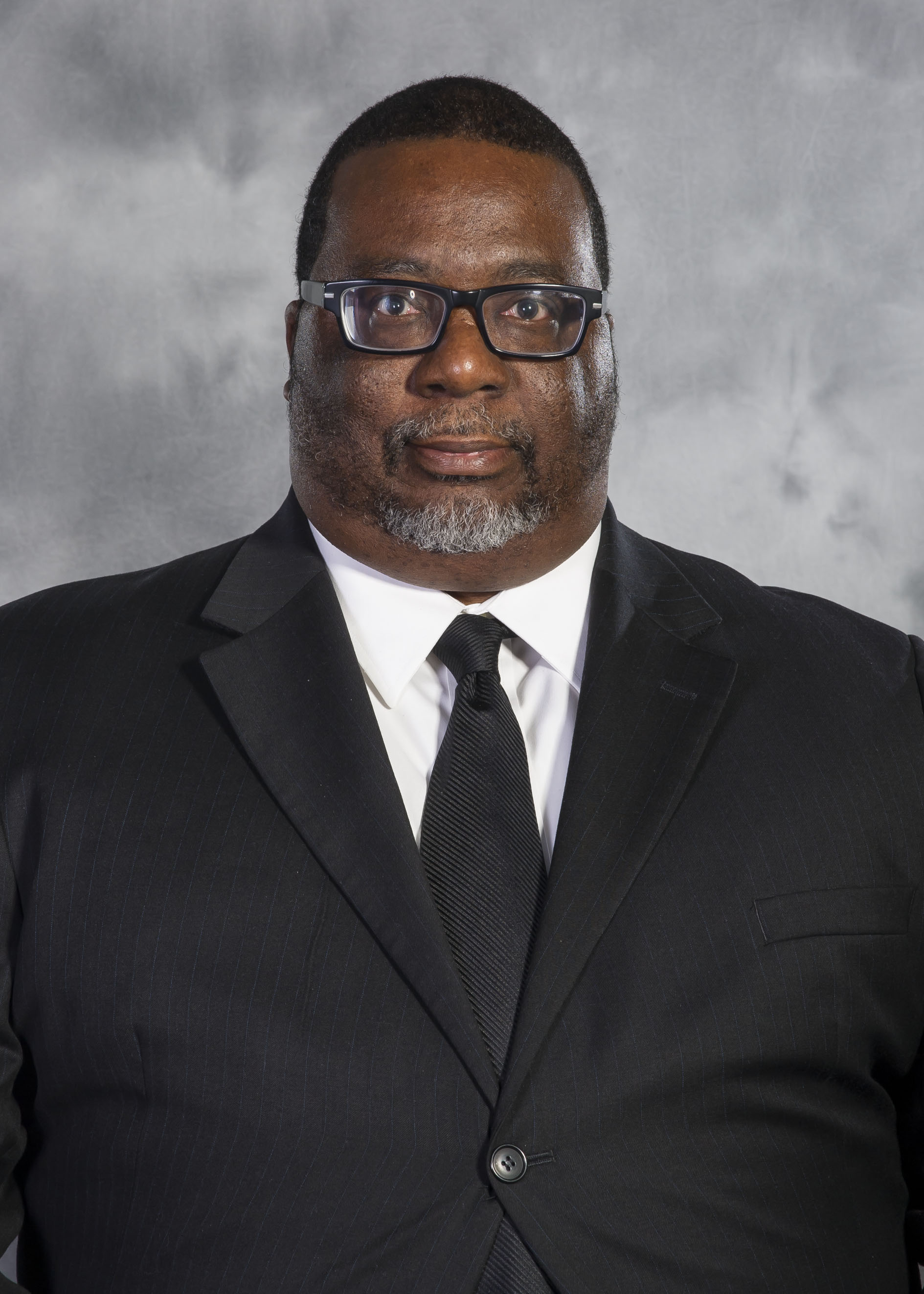 Dr. Larry E. Spencer is Assistant Professor of Criminal Justice at Alabama State University (ASU) in Montgomery, Alabama. He was also adjunct instructor at ASU from August 1992 until hired as a full-time professor in August 2006 after retiring from the Department of Justice, Federal Bureau of Prisons.

Before joining the ASU Department of Sociology and Criminal Justice, Dr. Spencer was the community corrections manager for the Department of Justice, Federal Bureau of Prisons, in Montgomery, Alabama. He began his career with the Bureau of Prisons at Federal Correctional Institution, Lexington, Kentucky, as a correctional officer in July 1980. In January 1984, he received his first promotion to the position of correctional treatment specialist at the Federal Prison Camp, Montgomery.  He transferred to the position of more responsibility as the case manager in the local federal courthouse to classify federal offenders for designation to federal prisons, contract jails, and community corrections centers in August 1988. After nine years in that position, he was promoted to community corrections manager in September 1997. During his distinguished 26-year career with the Federal Bureau of Prison, he received certification in inmate discipline, firearms, central inmate monitoring system, witness security protection and center disciplinary committee. He held collateral duties as EEO investigator and discipline hearing officer. He received numerous awards during his tenure with Federal Bureau of Prisons such as quality step increase for working with the Haitian detainees in 1983, Employee of the Quarter in 1990, and sustained superior performance in 1992.

Dr. Spencer graduated from DuPont Manual High located in Louisville, Kentucky. After graduation from high school, he attended Kentucky State University where he received a Bachelor of Science degree in criminal justice. Ten years after receiving his undergraduate degree, he was accepted to the Thomas Goode Jones School of Law. He received his law degree in January 1992. In May 2006 he received a Master of Science degree from Auburn University at Montgomery with a concentration in corrections and law enforcement.

Dr. Spencer is a native of Kentucky. He is married to the former Henrietta Louise Jackson of Lexington, Ky. They have three children: two sons, Larry E. Spencer II and Lonnie E. Spencer, and one daughter, Lezlie E. Spencer.

Bio: With more than 10 years of experience in the criminal justice system, Ms. Williams specializes in investigations and law enforcement as a deputy and police officer. She has also been a criminal justice instructor at her alma mater, Alabama State University since 2013.  Her educational background consists of a M.S. in Criminal Justice from Faulkner University and a B.S. in Criminal Justice from Alabama State University.  She is an International Association of Directors of Law Enforcement Standards and Training (IADLEST) National Certified Instructor, which allows her to teach at any police academy throughout the United States. Williams also possesses an Instructor Development Certification from the FBI (Federal Bureau of Investigation) and she is a licensed Alabama Private Investigator and a Certified EEO Investigator.

Although born and raised in Cincinnati, Ohio, Williams has called Montgomery, Alabama, her home for many years.