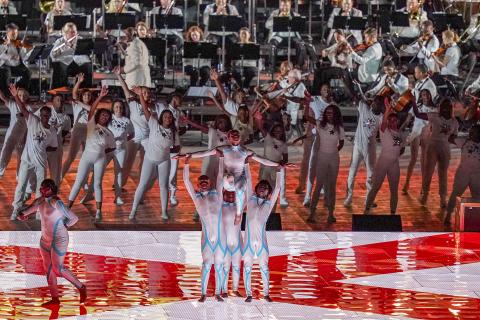 Alabama State University’s BFA dancers were called into action to give an extravagant performance on a world stage and they used their skills to make it happen.  The BFA dancers are featured at the 2022 World  Games in Birmingham.  ​
BFA dance majors performed during the Opening Ceremony (July 7) and will perform again at the Closing Ceremony (July 17). James R. Atkinson Jr, associate professor of dance, coordinated and choreographed the performances along with colleagues and dance faculty members Lindsay R. Benton, Jerome Stigler and Lenard Foust.

“Collectively, we showcased a total of eight dance works. The BFA Dance Program has been preparing for this once-in-a-lifetime performance since the end of April 2022,”  Atkinson said.

The BFA Dance Program, Atkinson emphasized, was thrilled to represent ASU on a global stage.

“This dance program, which enters into its ninth year, was the only BFA in the state of Alabama selected to participate in the event,” Atkinson said.

Atkinson noted that a member of the inaugural BFA Class of 2017, Courtney Coleman, also performed.

Dr. Wendy Coleman, Dean of the College of Visual and Performing Arts, said the BFA dancers have been given a unique opportunity to perform at the international World Games.
"As dean, I am overjoyed that our students and faculty are getting this type of exposure. For the students to be able to put a World Games performance on their resume will speak volumes as they prepare to graduate and move into graduate study or industry employment. These are the types of opportunities ASU is known for providing our students. It happened for me when I was a student, and I am so grateful that we can still make it happen for those who are here now," Coleman said.
For fans who want to see the BFA dancers perform at the Closing Ceremony,  tune into CBS Sports Network.

About the World Games

The World Games is an 11-day international multi-sport event organized with the support of the International Olympic Committee. Held the year following the Summer Olympic Games, The World Games 2022 showcases a New Generation of Global Sports in Birmingham from July 7-17. An anticipated 3,600 elite athletes from more than 100 countries will compete for gold in more than 30 of the fastest-growing sports in the world. 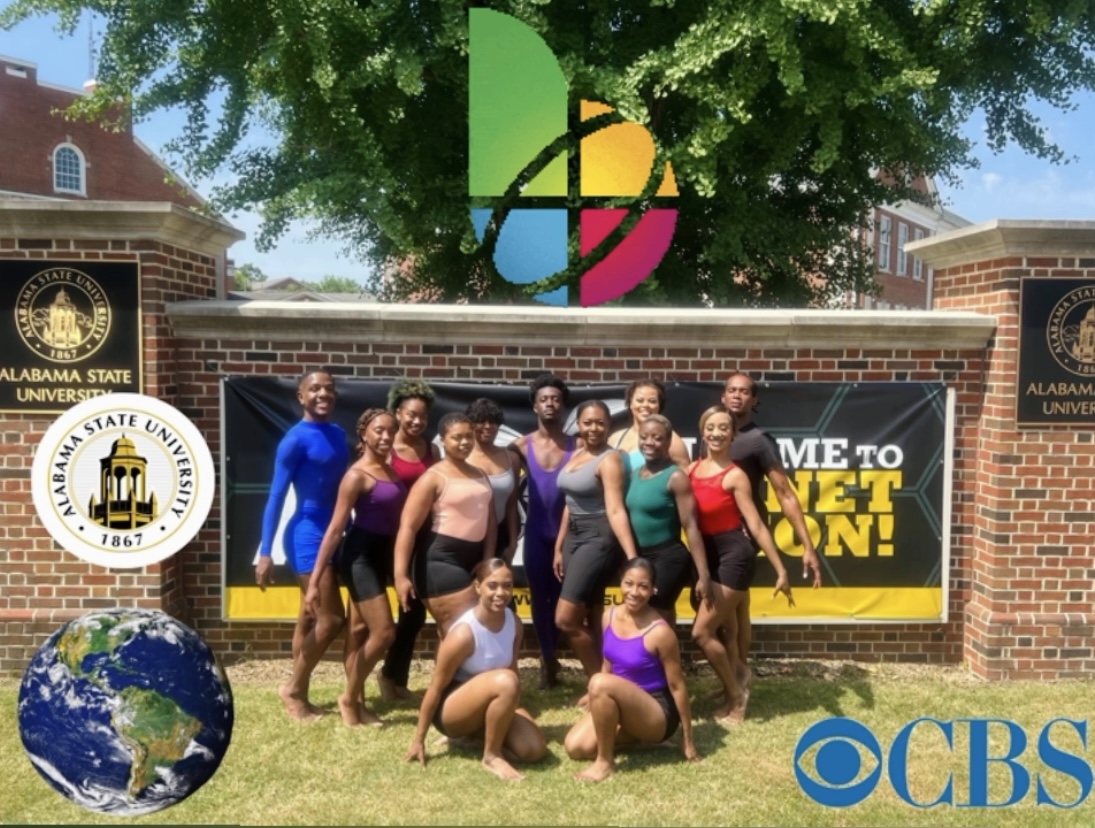