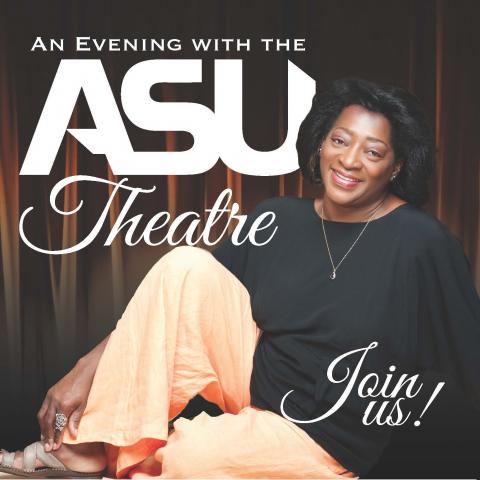 Educator and film and television actor Tommie “Tonea” Stewart will be honored for her life, achievements and contributions on Nov. 23 during Alabama State University’s “An Evening With the ASU Theatre: A Tribute to the Legacy of Dr. Tommie “Tonea” Stewart.”  Stewart is ASU’s former dean of the College of Visual and Performing Arts.

The show, which is part of ASU’s Hornet Homecoming and Turkey Day Classic lineup, will kick off at 6 p.m. at ASU’s Leila Barlow Theatre in Tullibody Fine Arts Building, 845 S. Jackson St.

The evening event will include performances by ASU Theatre and Dance, alumni and special guests.

Stewart is best known for her recurring role as Miss Etta Kibbee in the television series “In the Heat of the Night.” Her other credits include “A Time to Kill,” “Matlock” and “Girl’s Trip.”

Tickets to the event are $50, which includes a reception. For tickets, text COVPA to 41444, visit www.alasu.edu/stewart or call 334-229-4563. Proceeds will benefit the ASU Theatre Arts program.