Pastor Paul Gourdine challenged the standing-room-only audience at Alabama State University’s annual Martin Luther King, Jr. Convocation to “clean up one’s circle and to fill it only with individuals that will help you grow as a person.”

Gourdine, founder of the Engaged Christian Church in Montgomery, served as the convocation’s guest speaker, on Thurs., January 23, at the Ralph D. Abernathy Auditorium.

“People are like dirt,” Gourdine said. “They can either nourish you and help you grow as a person, or they can stunt your growth and make you die.”

Gourdine’s message titled, “God’s About to Blow You Up,” paralleled the convocation’s theme, “Where Do We Go from Here?  What is Your Life’s Blueprint?” He urged the audience to eliminate people around you that do not have an equal passion for bettering themselves. 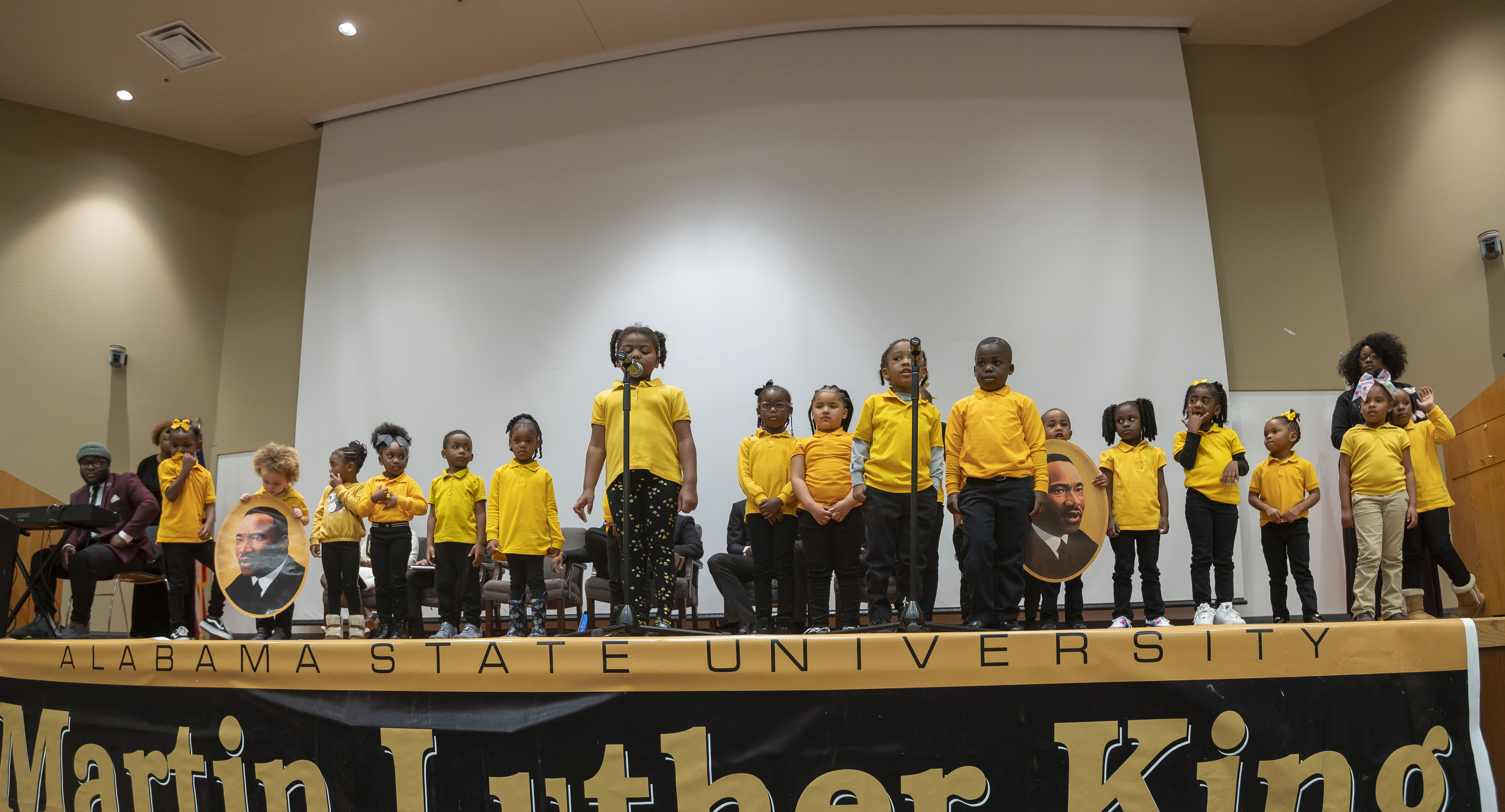 Attendees entering the auditorium were given a sunflower seed.  During his speech, Gourdine used a scripture from the book of Matthew to explain to the audience that God has planted a seed inside of us that needs to be protected and watered so that it may blossom as much as God has intended.

Throughout his speech, Gourdine emphasized three points: Watch out for the buzzards. Do not allow people to hang over you and steal from your greatness without getting any benefits; Do not be shallow. Do not forget about God and disallow him to improve your life; and lastly, don’t let people stunt your growth. Do not allow people to help you be complacent.

Kennedi Hutchins, a senior communications major said she learned a lot from the speaker.

“I learned not to let people devalue you and your worth, and protect what you know God has put inside of you and make it bigger,” she said. 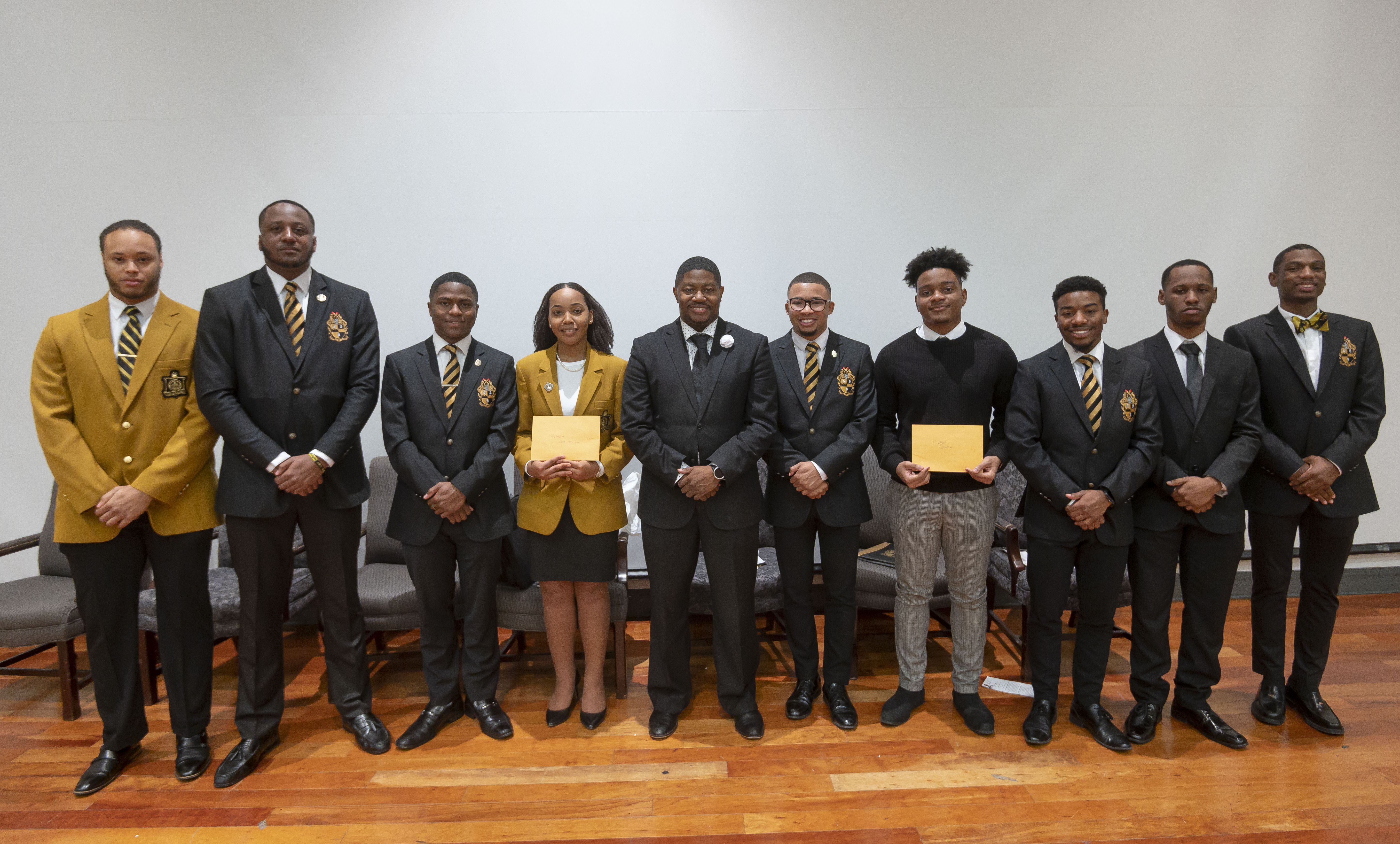 Gourdine concluded by letting the audience know that they are bigger than the challenges that they will face.  He also included a cool visualization of an expanding ball demonstrating our seed growing.

Other highlights of the convocation included a musical selection by ASU student Zaria Hall and a performance by children from ASU’s Zelia Stephens Early Childhood Center. The program was sponsored by the Office of Student Affairs.

For more pictures and video of the convocation, visit https://asu-photos.exposure.co/the-2020-dr-martin-luther-king-jr-convocation.