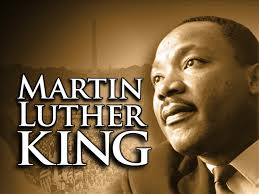 WHERE: The ASU Ralph D. Abernathy Auditorium, which is located on Harris Way.

The Alabama State University will pay tribute and honor the memory and continuing mission of Dr. Martin Luther King Jr. at its annual MLK Convocation that will be held on  Jan. 23, at 11 a.m. in the ASU Ralph D. Abernathy Auditorium, which is located on Harris Way.

The event's keynote speaker this year is Pastor Paul Gourdine, who like Dr. King is a local church leader. Gourdine is the founder of the Engaged Christian Church in Montgomery. A native of Charleston, South Carolina, Gourdine said he uses his God-given talents and abilities to teach, motivate and spiritually uplift people of all ages.  A graduate of Jarvis Christian College and the Interdenominational Theological Center (both Historically Black Colleges and Universities), Gourdine has been actively involved in the ministry for over 16 years.

Before he founded the Engaged Christian Church, he was the first African-American to lead the Dexter Avenue United Methodist Church. He also has hosted the local Praise the Lord broadcast for 5 years and served as the co-host of the Frazier Asbury Show. He has been featured in such diverse news media outlets as The Montgomery Advertiser, WSFA TV 12, and WVAS FM Radio. He is a graduate of Leadership Montgomery. and serves as a chaplain at Baptist Medical Center South. He is married to Mecco Harris-Gourdine and they have three children Micaiah (13), Matthias (11) and Myles (9). 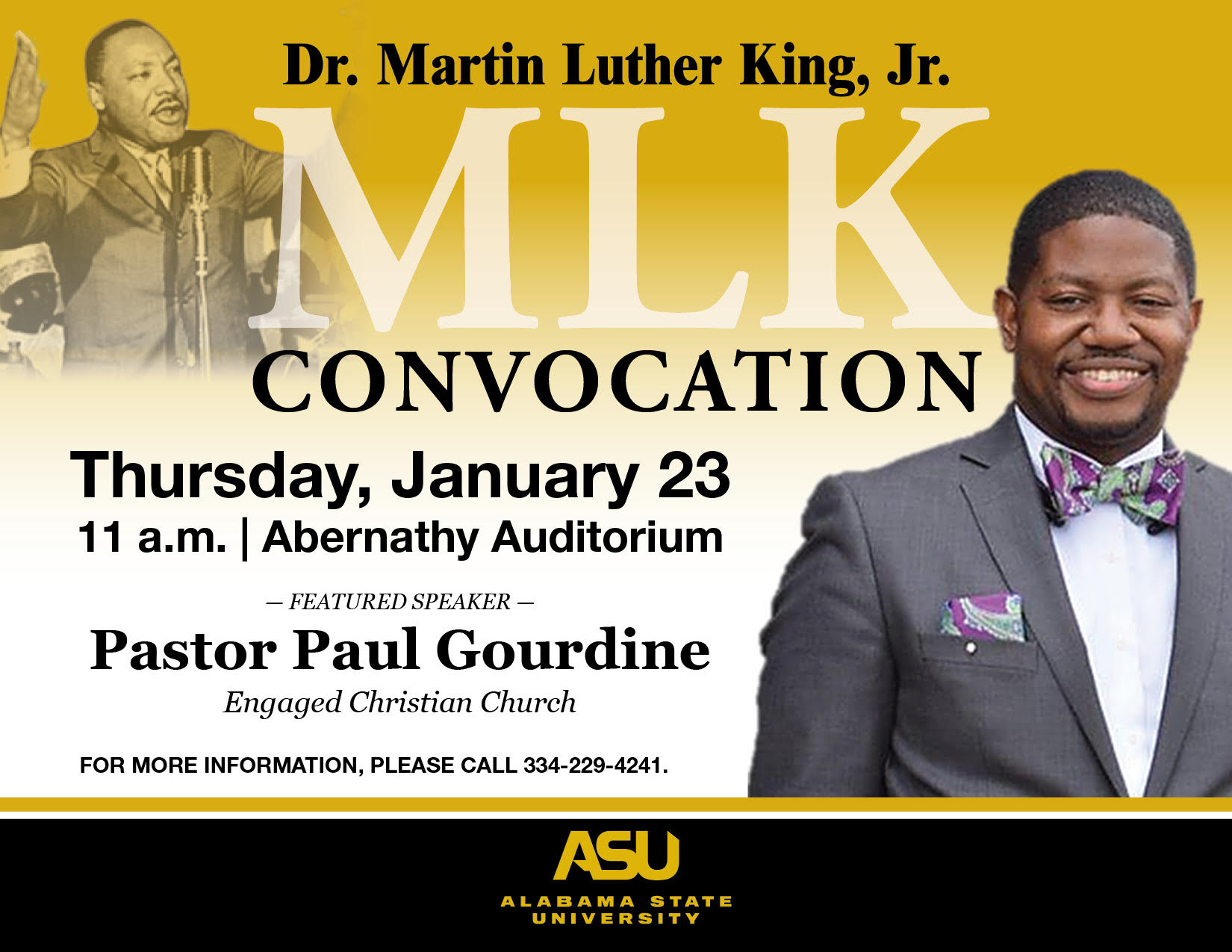