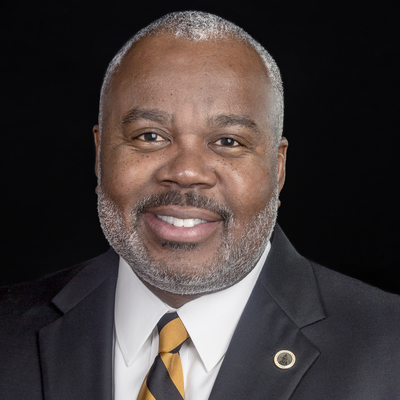 Celebration of ASU-152 & The State's Bicentennial with a Ceremony, Cake & Over 200 SKYCAP Kids!
- President Ross & others will speak followed by music and 'yummy' birthday refreshments -
- Free & Open to All -

Join us and over 200 excited first - 12th grade ASU SKYCAP students as Alabama State University celebrates its 152nd Birthday Party and the State of Alabama's Bicentennial Birthday during a brief, yet celebratory ceremony on Thursday, July 18, from 11:30 a.m. - Noon. It will include ASU's President, Dr. Quinton T. Ross, Jr., hosting it and offering opening remarks with other speakers, music, and some very "yummy" birthday refreshments.

The big ASU 152nd Birthday & Alabama Bicentennial Bash will be held in the ASU Hardy Student Center in its second-floor, Ballroom-C. Don't miss out on the hundreds of delicious ASU birthday-cupcakes decked out in the school colors, which will spell "ASU-152" - they will be available to all. The ceremony is free and open to ALL members of the Hornet Nation family, and the general public.

ASU alumnus Joseph Caver, a professor of history, will offer the keynote address, and greetings will be given by others, which includes ASU's Student Government Association President David Whitlow, Jr. and the Rev. Cromwell Handy, director of the National Alumni Association. The chairwoman of the University's Theater Department, Dr. Wendy R. Coleman, will sing the "University Hymn." 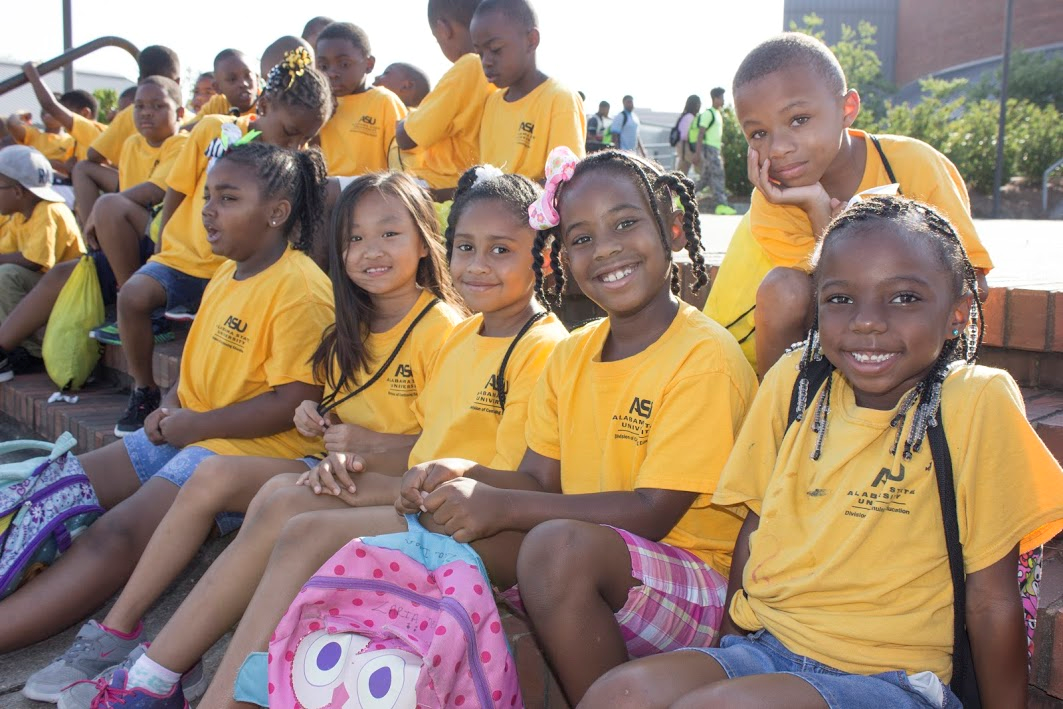 A photo of some of ASU's SKYCAP summer camp students who will sing at the event (photo by David Campbell/ASU).

The excitement will  be palpable with over 200 young ASU SKYCAP summer campers who will be attending the party, and who represent ASU's future. They will be present and will be singing "Happy 152nd Birthday" to ASU and "Happy 200th Birthday" to the State of Alabama as part of the combined birthday program. 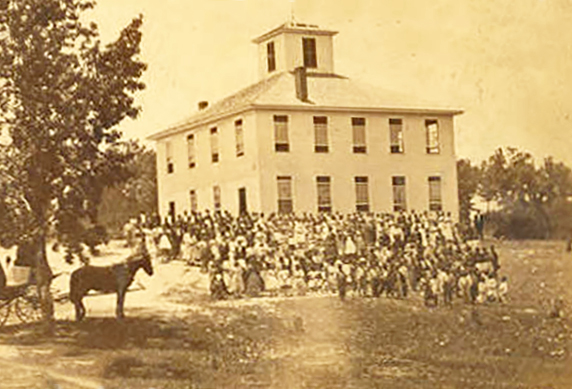 ASU campus building circa 1875 in Marion, Ala. (courtesy Sanford University).

Thursday is the exact date of ASU's founding  in 1867 by nine freedmen - ALL former slaves - in Marion, Ala., who pooled together $500 to establish the Lincoln Normal School (which today is known as Alabama State University) to help educate the newly freed African-American residents of Alabama after the end of the Civil War and the evil of slavery.

Since 1867, ASU has been dedicated to education, research, service and improving student's learning and the greater community's lives through its championing and defending of the ideals and principals of education, intellectualism, justice, equality and fair-play for all people. President Ross has also introduced to ASU an enhanced ideal of  "CommUniversity" which is building bridges and reaching out to assist, educate, and enlighten the community, via the University. 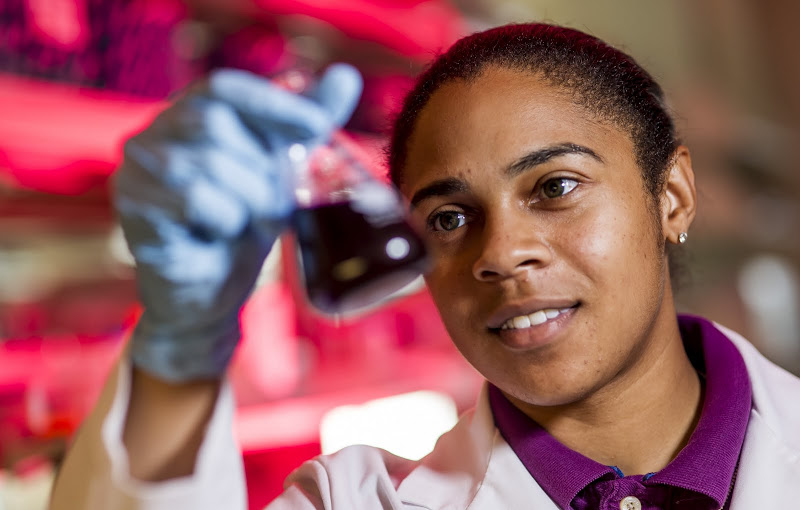 WORTH NOTING ABOUT ASU

Alabama State University is America's oldest 'state-sponsored' liberal arts historic black college or university; and it is an important member of the Montgomery/River Region/State community. At last estimate, ASU annually contributes over $900 million in revenue to the local and state economy. It is also steeped in a rich fabric of history, which includes a State of Alabama historical marker in front of  ASU's William Harper Councill Hall that notes the birth of America' s modern Civil Rights Movement took place in its basement mere hours after Rosa Parks arrest. It was there that the planning and organizing of the Montgomery Bus Boycott, led by ASU faculty members Jo Ann Robinson, Thelma Glass and other members of the Women's Political Council, took place on December 1, 1955.

THURSDAY IS ALSO A 'DAY OF GIVING'
As the University celebrates its 152nd birthday on Thursday, we also want to give ASU family members and supporters an opportunity to show their love for the University by inviting ALL to make a donation to it. This is a great day to honor Alabama State University’s 152-year-old legacy. Individuals or businesses may donate by contacting The ASU Foundation, at P.O. Box 271, Montgomery, AL 36101-0271. Interested parties may also call Jennifer Anderson, ASU's director of Development, at 334-229-4950.