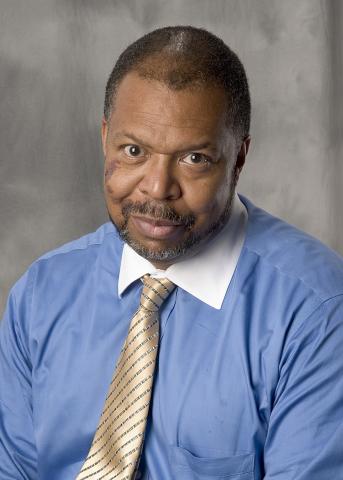 Dr. William Ashbourne, entertainment attorney and the coordinator of the Recording Industry Program at Alabama State University, will be a panelist at the fifth annual national Music Business Empowerment Conference on Sept. 13-15 at the Renaissance Concourse Atlanta Airport Hotel.

Attendees will get up close to some of the industry’s power players during networking sessions and panel discussions,  which include women in radio, digital marketing (how to get paid through streaming), how to get your music heard and played at FM radio, and publishing and copyrights. Ashbourne will sit on the entertainment law panel on Saturday from 9:30  to 10:30 a.m.

“The goal of the event is to empower the industry professional for tomorrow,” Ashbourne said.

An awards dinner will be held on Saturday night to honor excellence in music. Ashbourne has been nominated  for the Education Advisor of the Year award.

“It’s a very worthwhile event,” Ashbourne said. “Conference-goers will learn from their colleagues as well as meet new industry leaders.  An added bonus is I will share the great ideas I gained from the conference with my ASU students.”

Ashbourne’s entertainment credentials include representing such celebrities as actor and rapper LL Cool J, Grammy award winner and songwriter R. Kelly and Grammy-nominated Tag Team.  The New York native was an original member of the Juice Crew, a pool of some of the most influential Queens-based hip-hop artists of the 1980s, which included Roxanne Shante, Biz Markie, Big Daddy Kane and Kool G Rap.  He also negotiated the first use of rap artists on the video game “Madden 01.”

Ashbourne received his accounting degree from Howard University and his Juris.Doctor from Brooklyn Law School.