ASU Professor Lobbies in D.C. for the Fight Against Cancer 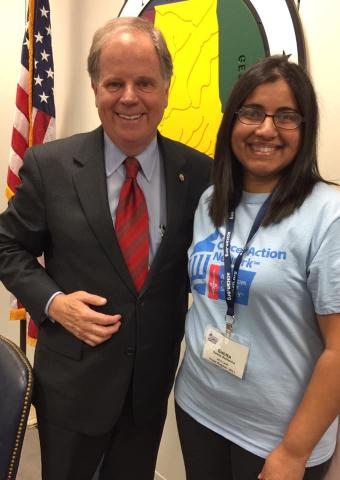 Dr. Sabita Saldanha, assistant professor of biological sciences at Alabama State University, serves as the Ambassador Constituent Team Lead of District #2 for the American Cancer Society Cancer Action Network (ACS CAN). In the role she volunteers as an advocate for policies that furthers cancer research, prevention, and cures.

“One of my main roles is to impact public policy alongside ACS CAN and American Cancer Society in the fight against cancer,” she said. 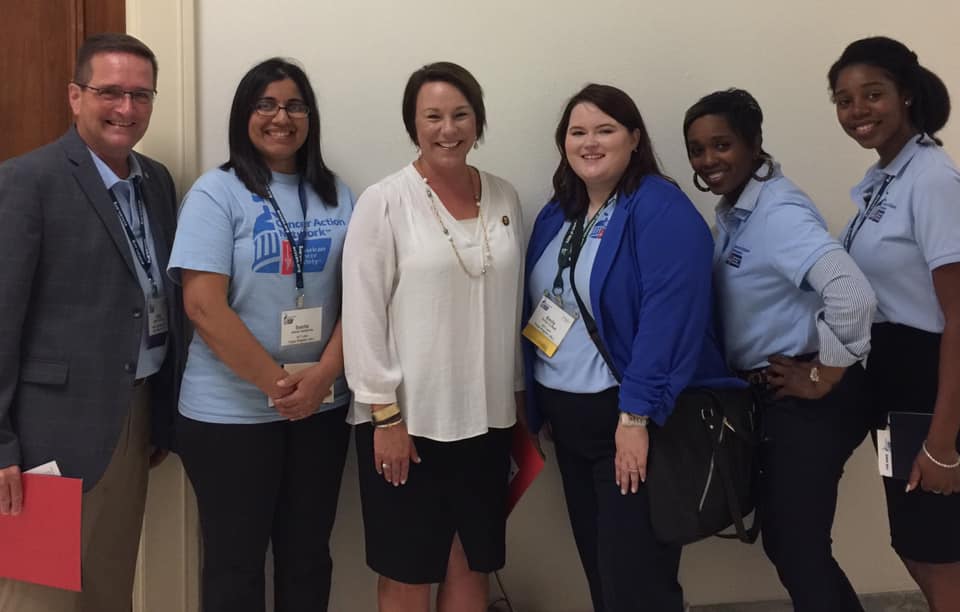 On September 9-11, Saldanha represented the State of Alabama and its congressional districts at 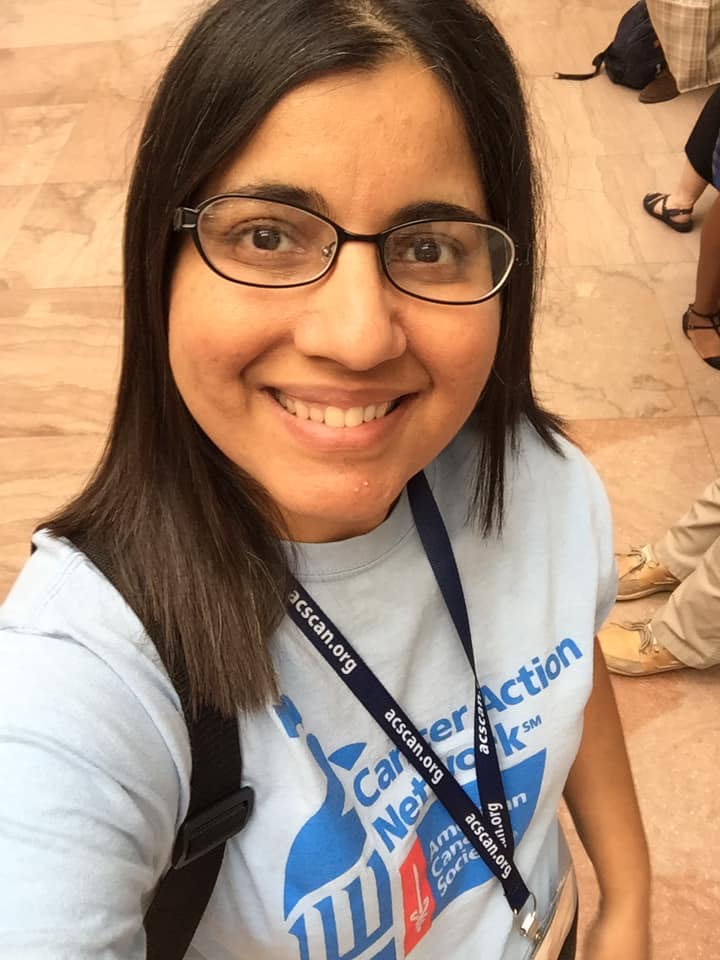 the Lights of Hope, a three-day, national leadership summit and advocacy event in Washington D.C., in which all 50 states were represented.

“We discussed the importance of cancer research and funding, palliative care, colorectal cancer screening and the protection of our children from the dangers of exposure and addiction to vaping (e-cigarettes),” Saldanha said. “We strongly advocated for the support of a funding level of at least $41.6 billion for cancer research at the NIH, including $6.5 billion for NCI.”

She also discussed the co-sponsorship of the palliative care and Hospice Education and Training Act; discussed removing barriers to Colorectal Cancer Screening Act as it is brought for a final vote before the end of the year; co-sponsorship of the SAFE kids act (Stopping Appealing Flavors In E-cigarettes); and reversing the Youth Tobacco Epidemic Act.

“I want to thank our senators and representatives for their continued support on these important issues that afflict our citizens and communities,” she said. “It is a small step but together we can checkmate cancer!”