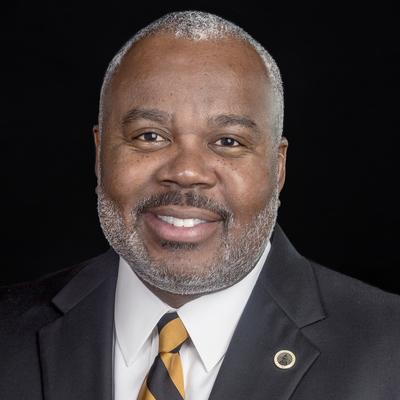 ABOUT THE SPEAKER
Dr. Quinton T. Ross Jr. serves as the University's 15th president, which is the oldest, state-sponsored, historically black college or university (HBCU) in America. The University was founded in 1867 by nine former slaves. He graduated with an undergraduate degree from ASU in 1992 (serving as its Student Government Association president), and received his master's and doctorate degrees from the University. Ross served in the Alabama State Senate while also being employed in leadership positions in higher education.

ASU's Detroit alumni have one of the most active Alabama State University alumni chapters in the nation. Organized in the 1940's, it has a proud history of providing leadership, scholarship, and service to the metro-Detroit community.