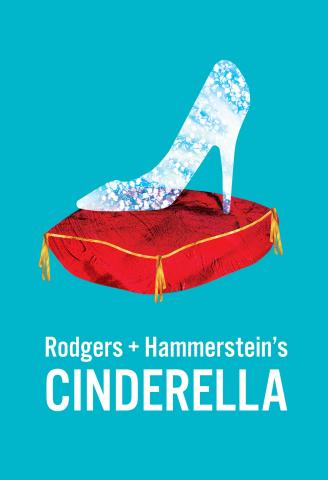 A number of music professors from the Department of Music at Alabama State University is providing the musical soundtrack for the Alabama Shakespeare Festival’s production of Rodgers and Hammerstein’s “Cinderella,” which runs through January 2, 2022, on the main festival stage in Montgomery.

“It’s so much fun playing and especially spending time with my colleagues doing something outside of the classroom. It’s nice working with them in a professional setting,” Luchsinger said.

Luchsinger, who has played with the Tuscaloosa Symphony for more than a decade, pointed out that some of the faculty have played together before while this will be the first time for others.

A typical work week for orchestral musicians involves playing eight shows per week, typically over the course of a six-week run.

Rodgers and Hammerstein’s “Cinderella,” a Tony Award-winning musical from the creators of “The Sound of Music” and “South Pacific,” is a contemporary take on the classic.

“It’s a kid-friendly show. There are magical elements with all sorts of twists and turns like the pumpkin turning into a carriage.  Some of the actors have been on Broadway.  The costumes are amazing and the stage is beautiful too,” Luchsinger said. “This is the first production that they have had in the theater for 18 months.”

The musical partnership between Alabama State University and the Alabama Shakespeare Festival continues to run deep, with several music faculty and ASU music students having been featured in various ASF productions over the years, including runs of “Annie the Musical,” “Mary Poppins,” Disney’s “Beauty and the Beast,” Disney’s “The Little Mermaid,” “Ain’t Misbehavin’,” “A Christmas Carol,” “Beehive,” “Peter Pan,” and “West Side Story,” to name a few.

“Cinderella” evening performances are at 7 p.m. CST and matinees are at 2 p.m. CST. Safety guidelines will be in place – masks, proof of vaccination or a negative COVID test within 72 hours of the show are required.