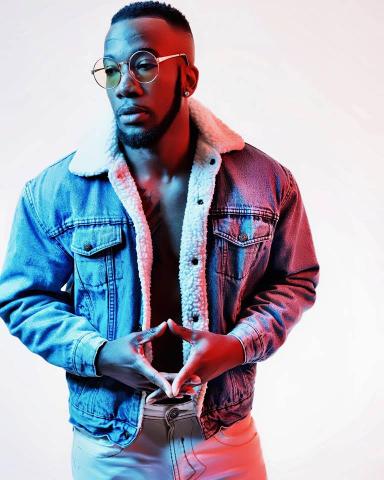 The Gospel Choice Music Awards (GCMA), formerly the Gospel Choice Awards, endeavors to celebrate the heritage of Gospel music and pay tribute to some of today’s most influential artists.

“If you only knew the journey I had over the past year. But, God gets the glory,” Davies said. “I dedicate this award to all my fellow artists who are dreamers and believers. Never give up. This is only the beginning.”

Davies, who attended the ceremony with his wife, said he was surprised to win the awards.

“I always go to the ceremony each year to support other artists,” he said. “When they called my name, I just dropped my phone. This was also the first time my wife attended the award ceremony, so sharing the moment with her made it even more special. This was a very humbling experience.” 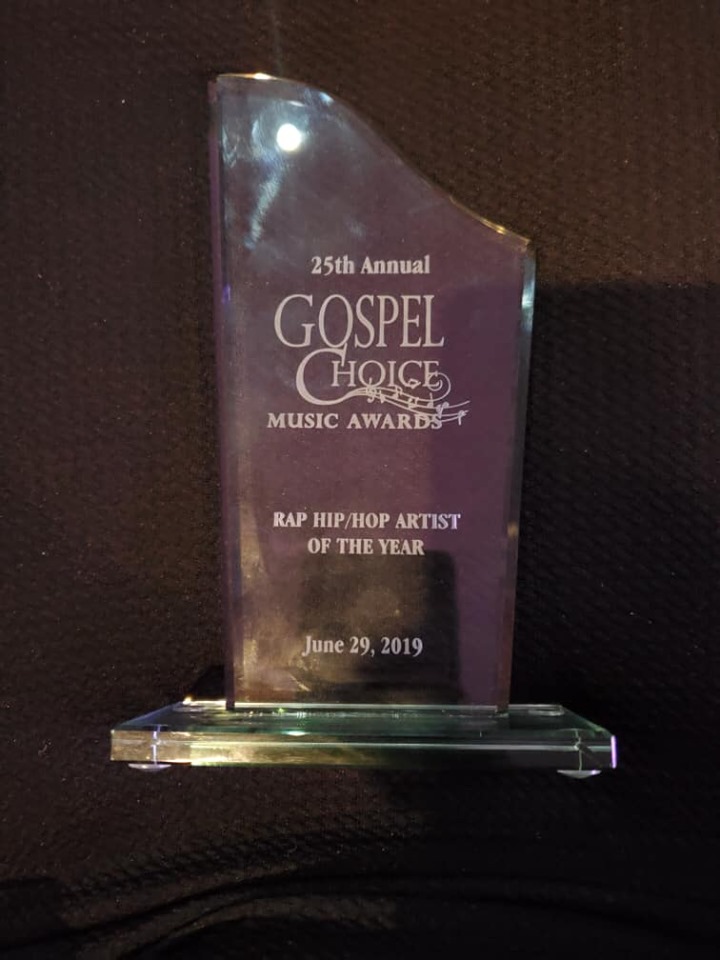 A native of Decatur, Ga., Davies fell in love with music at a young age and taught himself how to read and write music. He was a part of the Titan Marching Band at Towers High School, which ultimately helped him create music of his own. He also built leadership skills being a drum major.

During his undergraduate years at ASU, Davies majored in communications with a concentration in public relations. He learned as much as he could about the music industry. He even attended a recording industry class that he wasn’t enrolled in. During his sophomore year he recorded, “Alabama State Anthem” which was a number one hit on radio stations in Alabama.

Davies’s resume exceeds music. Along with being a recording artist, he is an interrelated social studies middle school teacher, founder and mentor for the P.O.L.O (Pushing Objectives, Learning, and Overcoming) Club, track coach in Dekalb County, Ga., a youth pastor at Hope for Tomorrow Deliverance Center in Decatur, Ga., and an entrepreneur.

When asked how he has the time to be so involved, he replied, “people look up to me.” I do it because I love it and it all coincides with one thing -- giving back. It's all about time management and God gives me energy to do it.”

Davies’s first debut studio album, “Love, Life, and Aquarius” will be available on all digital outlets on July 12.