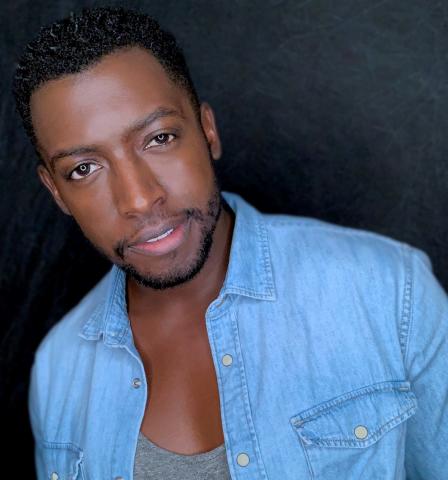 His short film also was nominated for an Emmy, as well as for the NAACP Image Awards. It aired on Netflix last December.

This socially relevant animation happened out of the murder of Ahmaud Arbery in Georgia. In response to this tragic death, Ware-Hill took his phone and poem, which gives the piece its title, and went jogging in his neighborhood while reciting the poem.  He released that poetry video onto several social media platforms, Facebook and Instagram, and it had a viral moment.

Director Arnon Manor saw it and contacted Ware-Hill with the idea of creating an animated version of his poetry video. The rest is history.

Each year, 30 Peabody Awards are given in the categories of entertainment, documentary, news, podcast and radio, children's/youth, and public service programming. Special awards are also given to individuals for career achievement and institutions for their long-standing body of work. The winners are selected by a diverse Board of Jurors through unanimous vote.

The Peabody Award is a mark of excellence that honors the most powerful, enlightening, and invigorating stories.

"Being honored with a Peabody Award in the category of Public Service is humbling because everything I create is with the hopes of serving my community," Ware-Hill said.

Ware-Hill was accepted into the University of California, Los Angeles’ M.F.A. Acting Program and recently received an M.F.A. in Screenwriting from National University.

His Broadway career includes the Tony Award-Winning Broadway musical “Kinky Boots,” where he performed the lead role of Lola in the U.S. and national tour, and the one-act drama the “Dutchman.” He’s  been  across the country touring with “Mamma Mia!” and “Jesus Christ Superstar.” His TV credits include “For All Mankind” and “Them: Covenant.”