2 Chainz @ ASU to Perform for its Students in the University’s Stadium! 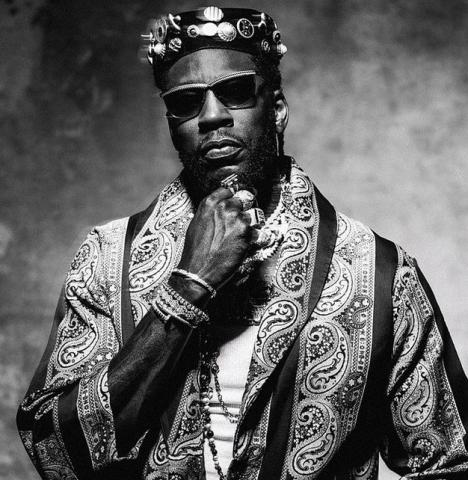 Rapper 2 Chainz to Perform for ASU Students in the University’s Stadium!

- One of ASU's most famous former students.

- Free concert JUST for ASU's students; first concert to be held in the ASU Stadium.

- Stringent safety protocols will be in place.

One of Alabama State University’s most famous former students will return on Monday, October 12, for a free concert for ASU students.

Rapper 2 Chainz will be in concert in the ASU Stadium, the first concert to be held on the Hornets’ football field.

“We are so excited to welcome 2 Chainz home to ASU and to be able to provide this concert just for our students,” said Jennifer Anderson, the University’s director of Development and the event's organizer. “He wanted to do this for his fellow Hornets as a way of giving back to the University that he loves so much.”

The announcement caused quite a buzz on social media when students received their notices from the University.

“These protocols were developed for the University’s commencement ceremonies that will take place in November, so we’re able to implement them for the concert. Those plans include social distancing and temperature screenings; and of course, everyone must wear masks when entering the stadium and throughout the performance,” Anderson said.

2 Chainz played basketball with the Hornets for two years in the ‘90s. He is known to wear ASU apparel frequently in national appearances.

Anderson emphasized that the concert is not open to the general public. Only currently enrolled students will be admitted and they must present a current University ID card.